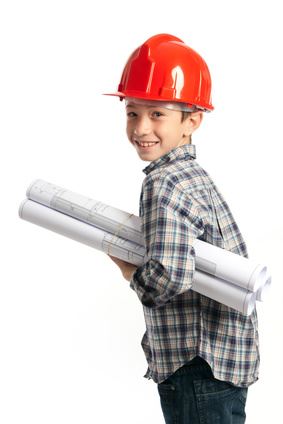 If you are considering employing an apprentice there are some things you should know:

2.  An apprentice must be paid at least the minimum wage for their age

3. An apprentice must work with experienced staff, learn job specific skills and study for a work based qualification during the working week

4.  An apprentice must work for at least 16 hours per week and will usually work for 30 hours

5.  An apprentice must be paid for time spent training or studying

6.  An apprentice must be provided with the same conditions as other employees i.e. paid holiday, sick pay and any benefits such as childcare voucher schemes

If you employ an apprentice you may be eligible for an apprenticeship grant of £1,500 if you have less than 50 employees and your apprentice is aged between 16 and 24.   If you are providing the training you can apply for training funding to cover some or all of the training costs.  Further information is available on the HMRC website.

Alternatively you can provide evidence of receipt of government funding for the apprenticeship.

The Apprenticeship Levy came into effect from April 2017 for larger employers who have a wage bill of over £3m per year.  Whilst smaller employers will not have to pay this levy they will have to pay 10% towards the cost of apprenticeship training.  The other 90% will be paid by the Government.

Apprentices Employment
« What do you need to know about becoming VAT registered?
Tax Relief for Employee Expenses »