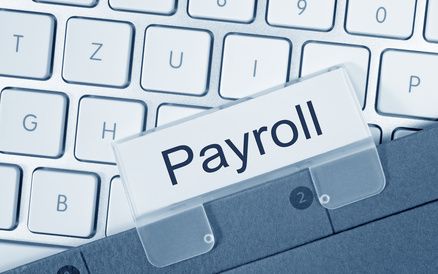 Did you know that as an employer you can claim £3,000 every year against your Employer's National Insurance contributions?

Known as the Employment Allowance, it was introduced in April 2014 to encourage employers to take on more staff.  The Allowance was originally set at £2,000 but soon increased to £3,000 enabling employers to benefit for longer.

The Allowance is claimed through your payroll at the beginning of each new payroll year by submitting an EPS showing your claim.  However if you forget to claim it you are able to claim part way through the year and can also apply to HMRC for backdated Allowance if you have forgotten to claim in previous years.

Not all employers are able to claim the Employment Allowance therefore it is important to know and understand the rules for claiming.

Employment Allowance can be claimed on different companies, although not in the same year, so it makes sense to always claim it on the company which will be able to use the whole of the Allowance.

Our payroll knowledge and experience ensures employers receive what they are due and do not get any nasty surprises when they are called upon some years later to repay Employment Allowance they were not entitled to claim!

Every year payroll becomes more complex, especially with the introduction of auto enrolment and the re-enrolments which are just around the corner.  Do you worry whether you are getting it right?  Try our payroll and auto enrolment service and you will worry no more.

Employer Employment Allowance Payroll
« The Rights of Self Employed Workers
Does your accountant add value? »