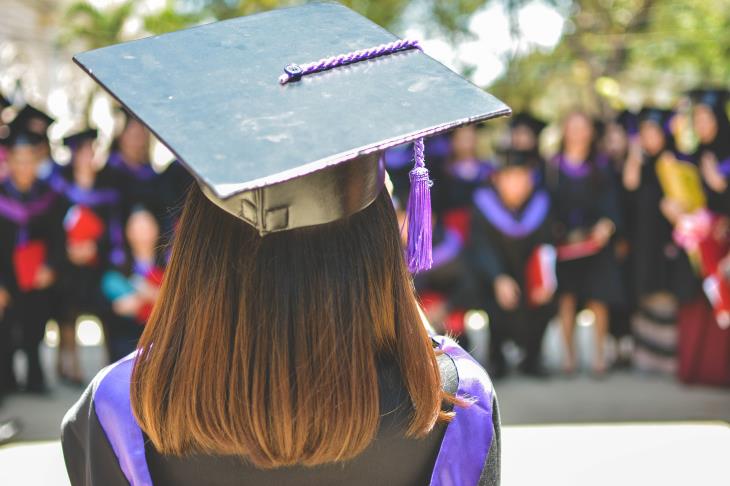 An article I read recently stated that there is £28m of overpayments on student loans waiting to be reclaimed.  Are you one of those who have paid more than you needed to against your student loan debt?

Student loan payments are generally deducted from employees' pay once they are earning over the minimum threshold.  The threshold various according to the type of loan.  These deductions are taken from weekly or monthly pay and paid across to HMRC by their employer.  However the Student Loan Company is not told about the payments made towards a student loan until after the end of each tax year (5th April).

So, for example, if the statement sent to the Student Loan Company after 5th April shows payments of say £300, but there was only £100 outstanding, there will be a refund due of £200.  But, of course, it will take time for HMRC to send the statement and for the Student Loan Company to process the figures.  The Student Loan Company will then have to advise HMRC that deductions from pay should cease and HMRC will have to notify the employer to cease deductions.  Who know how long this process takes but in the meantime the employer is continuing to make deductions from the employees' pay as they are obliged to until they receive notification from HMRC to stop.  So not only has the employee overpaid by £200 they have been continuing to make overpayments.

It was stated in the article that the Student Loan Company writes to graduate who are in their last two years of repayments to offer alternative payment options to prevent them from overpaying, but if the students' contact details are out of date they may not receive this correspondence.  It is important, therefore, that students not only update the Student Loan Company when they move or change other contact details such as email, but also check the statement of account which they are sent annually so that they can keep track of the reducing balance.

If your annual earnings during the year from 6 April to 5 March do not exceed the annual threshold but you have had some student loan deductions made because your monthly earnings in some months during the year were over the threshold, then you can apply for a refund.  This may occur if you were only working for a few months of the year or your earnings in some months were lower than the threshold.

On average students have paid £600 too much so whilst is it an unplanned way to save it is important to claim back what is due to you as that lump sum will no doubt come in useful.  The Student Loan Company can be contacted on 0300 100 0611 to check if you have overpaid and arrange a reclaim if you have.

The MoneySavingExpert.com website, notes that students often begin paying back their student loan before they need to.  More than 100,000 university leavers over 3 years either started repaying too early or repaid before their earnings reached the repayment threshold.  Of course it can be beneficial to pay more into your student loan as it will reduce the amount owed and the interest charged and will shorten the term of your loan.

HMRC and the Student Loan Company have apparently promised to share the data more regularly so hopefully in the future it will be less likely that overpayments are made.