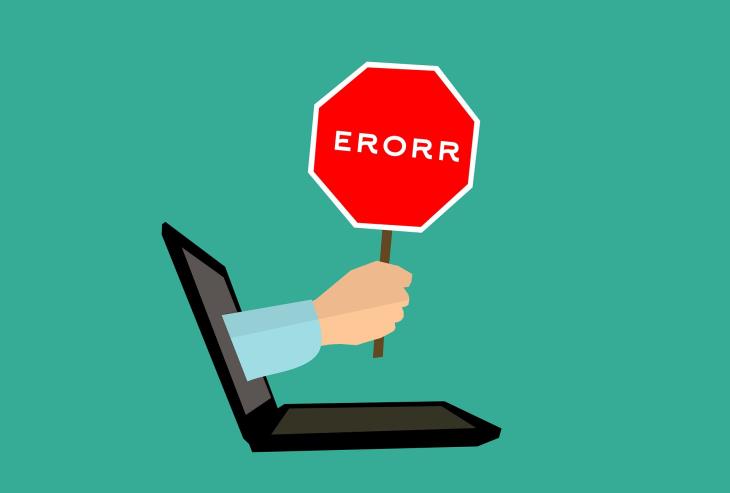 Several of our clients have received HMRC notifcations of late payment of their PAYE over the last few weeks.  In April, May and June this was often because employers were out of their usual routine and forgot to set up payments, although a couple did think they didn't have to pay when they were using the furlough scheme!

More recently though we have had two employers who have received late payment notifications and on further investigation of these clients' PAYE accounts I found that HMRC have not allocated the Employment Allowance even though we submitted an RTI in early April claiming it.  The employers are being charged interest and receiving notifications of late payment even though they have fully paid what is due.

In another situation, when I was completing the March year end accounts for a client I noticed that there was a PAYE overpayment in the accounts.  I checked on the HMRC PAYE account and there was no overpayment.  Strange.  I checked all the PAYE payments going out of the bank and they were all going to PAYE.  I then checked all the payments HMRC were showing.  They were all there.  Next I checked the RTI submissions HMRC had recorded against the RTIs we had submitted.  They were all the same.  Finally I decided to check the payment allocations.  These are always completely confusing as they are often allocated across different months.  Eventually I worked out that HMRC had allocated payments against Month 7 twice.  However the two sets of Month 7 figures were different to each other and we had only submitted one RTI.  No amendments.

I have been trying for the last 3 weeks to contact HMRC  about each of these situations but haven't yet been able to because the telephone waits have been too lengthy, especially now they only work until 4pm, and there is never anyone available on the webchat.  I may have to revert to the old fashioned method of writing a letter or three.  It is very frustrating not to be able to quickly and easily sort out these errors.

Today another of my clients received a late payment notification, which I have to say has become a little threatening when they state the furlough grant may have to be repaid because they are late.  Surely this threat should not be in an initial letter for employers who genuinely may have forgotten to pay, paid the wrong amount, have something overwhelming going on in their life or, as in this case, not been advised by their accountant how much their P11D payment is and when it is due.  Fortunately that one was easily sorted.

We do sort out payroll issues such as this with HMRC on behalf of our clients because we know what figures we have submitted and what should be showing on the PAYE account.  I do recommend to clients that they don't pay requests for overdue amounts before they check with us because there have been so many situations where payments haven't been allocated to the account or the account is incorrect in some way as in the two situations set out above.

HMRC are not always right.  They once told us we had to send them payroll figures which matched what they held because ours were wrong!  But we had calculated the figures in the first place and sent them and they had uploaded completely different figures!  It took quite a while but it was sorted eventually.

We are happy to sort out any issues with HMRC that arise whilst we are doing the payroll but fortunately they don't occur too often.

On a positive note, though, the furlough grant claim portal has been so straightforward and easy to use.  Perhaps the people who developed that could sort out the PAYE account to make it easier to review?

Has anyone else not had Employment Allowance allocated even though they are entitled to receive it?