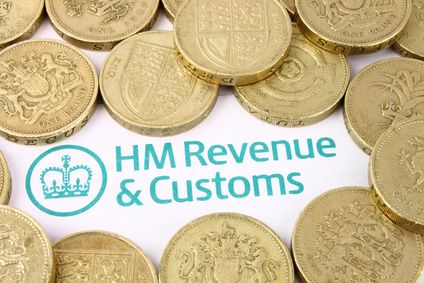 HMRC is not always right when it comes to what you owe them.  Over the years we have had lots of situations where HMRC have told our clients they have underpaid PAYE when they haven't.  Although, to be fair, they do notify clients when they have overpaid too.

Recently a number of employers we work with have received letters from HMRC debt management saying that they owe money.  This confuses and worries them because they have paid what we have told them to pay.

The letters are quite threatening as they indicate that any furlough received will have to be repaid if they don't pay the outstanding amount.  But as far as the employer and we are concerned they have paid the correct amount and it is due to HMRC errors that the accounts are not correct.

When I spoke to HMRC in August about the Employment Allowance not being allocated to accounts they said that HMRC and Debt Management were aware of the situation.  I assumed that to mean they would not send out threatening letters where the PAYE account did not have accurate information.  I assumed wrong!

I was recently told by HMRC that we can resubmit Employment Allowance indicators from our payroll software and we can also resubmit an EPS showing the amount of SMP claimed for the year to date.  This appears to have worked.

But what we do about completely missing information is beyond me.  Another phone call to HMRC I guess?

When it comes to PAYE it is important that you keep track of the amount you need to pay HMRC each month or quarter.  We use a PAYE liability account for the clients we do bookkeeping for so we can easily reconcile the amounts due with the payments made and can advise the client if anything is outstanding.

The moral of this story is - don't assume that HMRC are correct when they say you have outstanding monies due.  You will know if you haven't paid or are late paying your PAYE because of lack of funds and a quick check of your bank account will show whether you forgot to make the payment last month.  But if you are really not sure that you owe them don't just pay what they ask.  Check your online PAYE account to see if the submissions they show agree with the payroll figures submitted and check the payments you have made against the payments they have received.

Employers HMRC PAYE
« Do you have regular Management Accounts?
Bookkeeping, payroll and training support 17 years on »