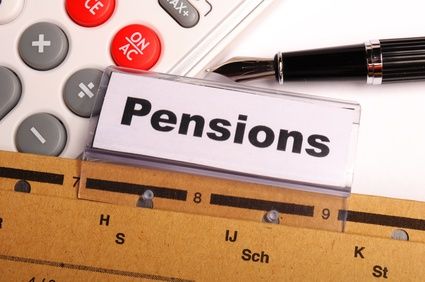 We have been talking to our employer clients about pension auto-enrolment for some time now and presenting them with fact sheets about the three schemes which would not cost them anything to set up.  NEST, NOW Pensions and The People's Pension were all schemes that would take small employers with less than 50 employees.

However in September NOW Pensions announced that they would be charging up to £40 per month for each employer who joins their scheme - the actual amount is still to be confirmed - and last week The People's Pension announced a one-off set up fee of £500 plus VAT per employer.  So now there just remains a single scheme which doesn't cost anything to set up - the government's own scheme NEST.

Whilst I understand that these independent pension providers have to have the resources to deal with the 360,000 employers staging in 2016 it seems unfair that this cost is being put upon small employers when large employers have not had to pay it.  Coming on top of the minimum wage rise at the beginning of October, the living wage rise at the beginning of April next year and then pension contributions rising from 1% to 3% many small businesses will struggle with these additional costs.

The Government is pushing up wages so more employees will be eligible for auto enrolment but at what cost? I feel the Government should provide some financial support for small businesses to set up their scheme.

The initial set up fee for The People's Pension is reduced to £300 + VAT if you are introduced by an IFA or business advisor such as ourselves.  We are supporting all businesses with set up, not just our payroll clients, so if you would like hassle free pension set up please give us a call.