Its that time of year again when bookkeepers, payroll administrators and accountants are preparing P11ds for businesses who reimburse employee expenses or provide their employees with benefits.  P11ds for the period 6th April 2015 to 5th April 2016 have to be submitted to HMRC by 6th July with any payment due being made by 22nd July. 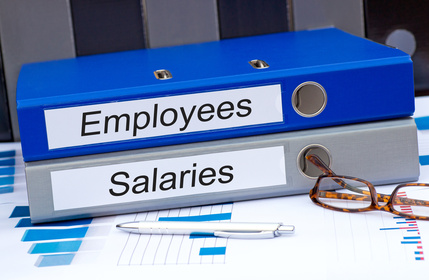 Some employers will have dispensations in place to cover reimbursed expenses and therefore may not need to complete a P11d but other, non allowable expenses and all benefits such as health insurance or a company car, still need to be reported.  Further information about whether tax or national insurance is due on expenses and benefits can be found within HMRC's A-Z list of Expenses and Benefits.

From April 2016 several changes are being made to the reporting of expenses and benefits for the period 6 April 2016 to 5th April 2017:

Employees will still be able to apply to HMRC for tax relief on expenses which have not been reimbursed by their employer.