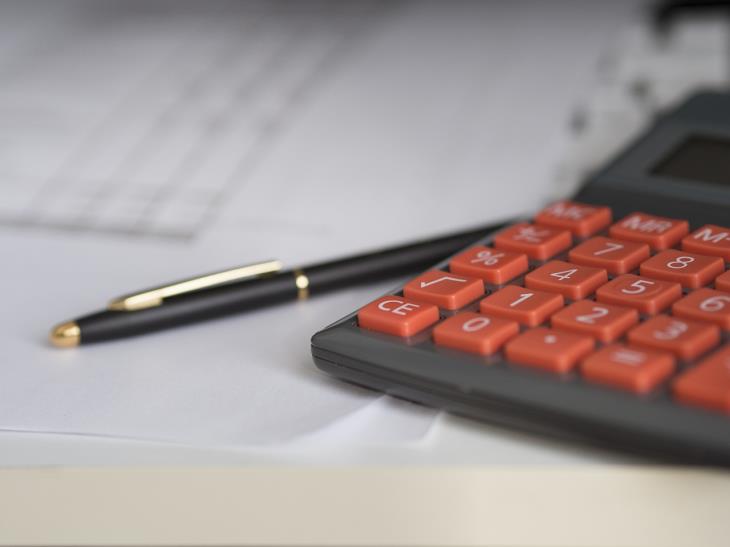 On 4 October 2018 the government issued a press release which stated that new measures were in place to end the problem of late payments to small businesses.  It stated that nearly a quarter of small businesses suffer from late payments which threaten their survival.  It talked about the Prompt Payment Code and the plan to improve "current processes to ensure timely payments, which will encourage growth and productivity for SMEs across the UK."  It asked businesses that responded to the call for evidence "what more the government could do to create a responsible payment culture".

It is surprising to me then that HMRC have exactly those extended payment terms for small businesses and presumably don't consider the financial hardship that they also cause to businesses. 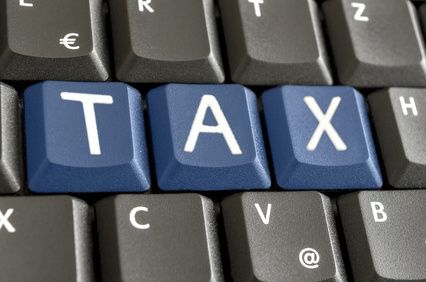 In early June I telephoned the employer helpline as agent for 3 of our payroll clients to request repayment of PAYE credits.  We had closed 2 of the payrolls at the end of March, one of which had ceased trading and needed to finalise the accounts and shut down the bank account.  The other was an employer who was unlikely to be able to use the credit because their remaining employee wasn't earning enough to pay tax or NI.  All the credits were due to tax refunds that the employers had had to fund themselves and HMRC hadn't voluntarily repaid the 2 businesses even though they were advised through RTI that the payrolls were closed.  I was advised that repayment would take 4-6 weeks.

Last week our contact from the business which had ceased trading contacted us to say they still hadn't received the refund and it was the only thing they were keeping their bank account open for.  So I telephoned the employer helpline again and was shocked to be told that payments could be expected by 9th October!  That is more than 6 months since the credit occurred.  Although I did have a very helpful person on the phone they said the only way to get payment sooner was if the business could prove hardship.  It didn't seem to matter that the business was continuing to pay bank charges while it waited for that refund to be repaid before the bank account could be closed.

I work with many small businesses and they need repayment of PAYE credits where they have had to fund tax refunds.  Sometimes the refund can be several hundred pounds if a new employee has been out of work for a while and that is tough for a small business to find especially if they can't recover it via their monthly PAYE payment because nothing is due.

I believe HMRC need to spend time looking at their own payment practices as well as helping reduce the financial drain being caused by large businesses.

HMRC PAYE Small Business
« Is your employee entitled to paid holiday?
What are the benefits of outsourcing your bookkeeping? »