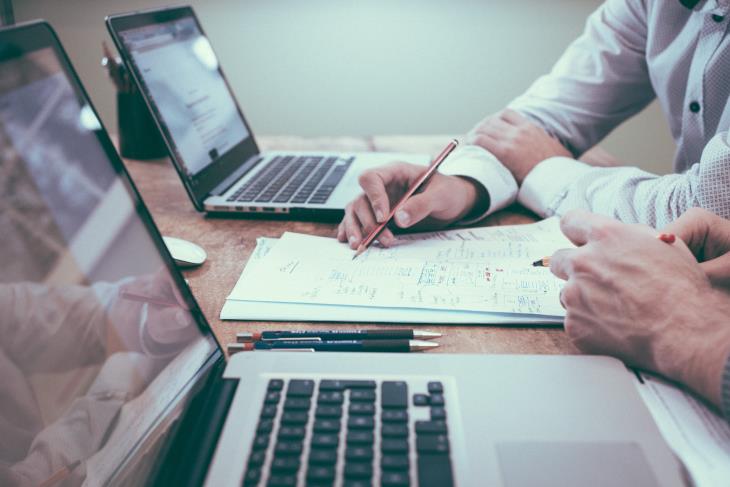 Most apprenticeships tend to start in September so now is a good time to consider what having an apprentice involves for you, as an employer and what the costs might be.

An apprentice is different to an employee in that they train on the job and complete a recognised qualification at the same time through an apprenticeship scheme.  An apprenticeship requires that at least 20% of the apprentices' time is spent training either training from their working environment for example at college studying for their qualification or training or practical training at their workplace.  Carrying out their normal duties would not be considered training in this instance.  More time may be spent studying if additional qualifications are required such as English or Maths.  The training must be relevant to the qualification being studied.

Apprenticeships are for a period of between 1 and 5 years and funding can be obtained in some situations.  An apprenticeship can only be offered if there will be a genuine job available at the end of the apprenticeship and employers must provide suitable on the job training and a mentor to support the apprentice.

There is, of course, a cost involved in taking on an apprentice.  An apprentice aged 19 or under must be paid a minimum wage of £3.90 per hour for all hours worked including their time at college or other training establishment.  They can remain on this rate until they reach the age of 20 but must then be paid the National Minimum Wage which is currently, in 2019-20, £6.15 per hour.

Apprentices aged over 19 but in their first year of apprenticeship can also be paid £3.90 per hour, however once the first year is completed they must be paid at the national minimum wage for their age.

There are no employers National Insurance contributions due for apprentices under the age of 25 so the only cost to you for at least the first year is £3.90 per hour.

It is important that employers pay the correct rate for their apprentice and ensure that they increase the rate to the national minimum wage when they have either completed 1 year of apprenticeship if they are over 19, or have reached the age of 20 if they started they apprenticeship when they were under 19.  The apprenticeship rate can only be paid to those workers on a recognised apprenticeship scheme - an employer cannot just decide a worker is an apprentice.

There are various organisation which will help employers set up an apprenticeship and help to recruit a suitable apprentice.  More information can be found through HMRC website.

If you need help with running your payroll to ensure your apprentices is being paid correctly then please contact us.  We support a number of businesses who are developing their young employees through an apprenticeship scheme.