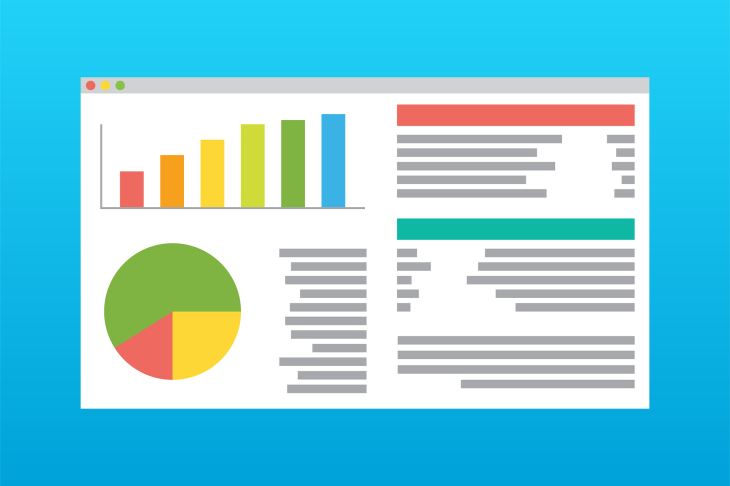 The Chancellor has announced new support for employers from 1st November after the current Job Retention Scheme ends on 31st October.  Yet another challenge for payroll providers just when we thought we might get a couple of months breather before the Job Retention Bonus after the end of January and the end of the tax year in March!

The Job Support Scheme will run for six months and is designed to protect viable jobs over the quieter winter period.  It will require employees to work at least one third of their normal hours and employers will pay 55% of their usual wages with the government topping up the usual wages by a further 22%.  Employers will have to pay Employers National Insurance contributions and Employers Pension contributions.  There is a cap on the amount the Government will contribute of £697.92 per month.

After 3 months the Government may decide to increase the minimum time worked.  Employers will be able to put employees on and take them off the scheme as needed but each period must be for a minimum of 7 days.  Employers cannot top up their employees wages as has been the case with the Job Retention Scheme.

The grant can be claimed after the period being claimed for has finished and the RTI submitted.   The first claim can be made from December 2020 and will be monthly thereafter.  HMRC advise that one of their checks will be advising the employee directly of the claim that has been made for them.

Employers must agree new short-time working arrangements with their employees.  Employees cannot be put on redundancy notice or made redundant whilst a claim is being made.

The Job Support Scheme is available to small and medium sized businesses (SMEs) which are classified as those with less than 250 employees.

It will be interesting to see which businesses will find it worthwhile using this scheme.  Employees will be expected to contribute by losing 1/3rd of their wages as employers won't be able to top up to 80% or 100% as they have been doing.  Employers will have to decide whether it is financially viable to keep on 3 employees and pay them 55% of their wages each or lose two of them and pay one 100% of their wages.  Depending on wage costs the choice will be paying out 165% or 100%.  Of course it depends on the skills each employee has and the skills needed for the business to continue to trade through the next six months and afterwards.

Businesses who are unable to trade at all or have insufficient income to pay 55% of wages for each employee will still have to make redundancies.  That 55% is, of course, 77% plus Employers NIC and Employers Pension initially until the 22% grant has been received.

From a payroll point of view we will support all our employers who want to use this scheme but it will create yet another challenge for us and yet another spreadsheet to do these calculations, especially for employers who put employees on and off the scheme every 7 days.

Employer HMRC Payroll
« Bookkeeping, payroll and training support 17 years on
Do you know about HMRC webinars? »